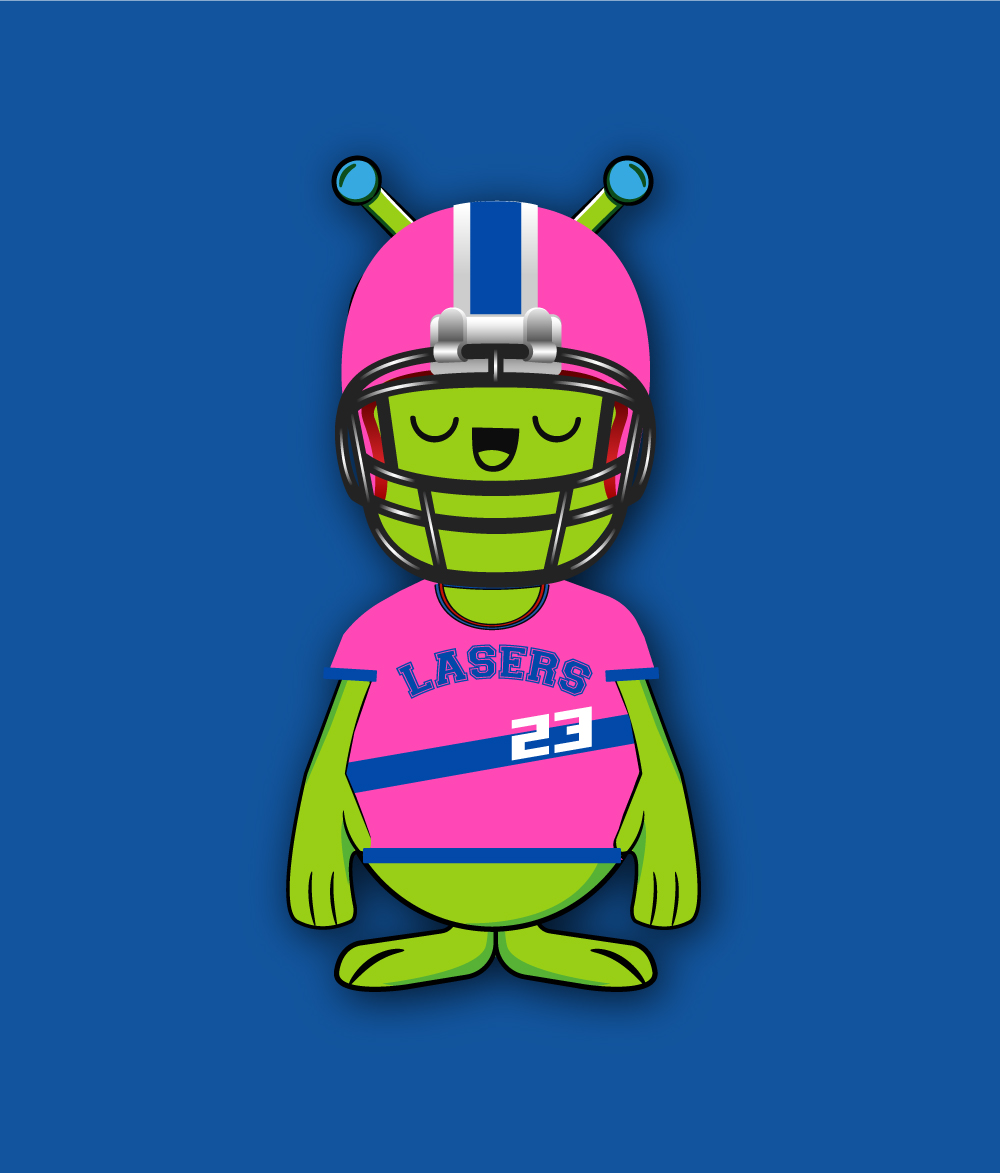 We developed a range of character design illustration concepts which later served as the basis for characters that featured in a giant inflatable sports arena as part of the Guinness World Record holding Big Bounce America & Big Bounce Australia tours.